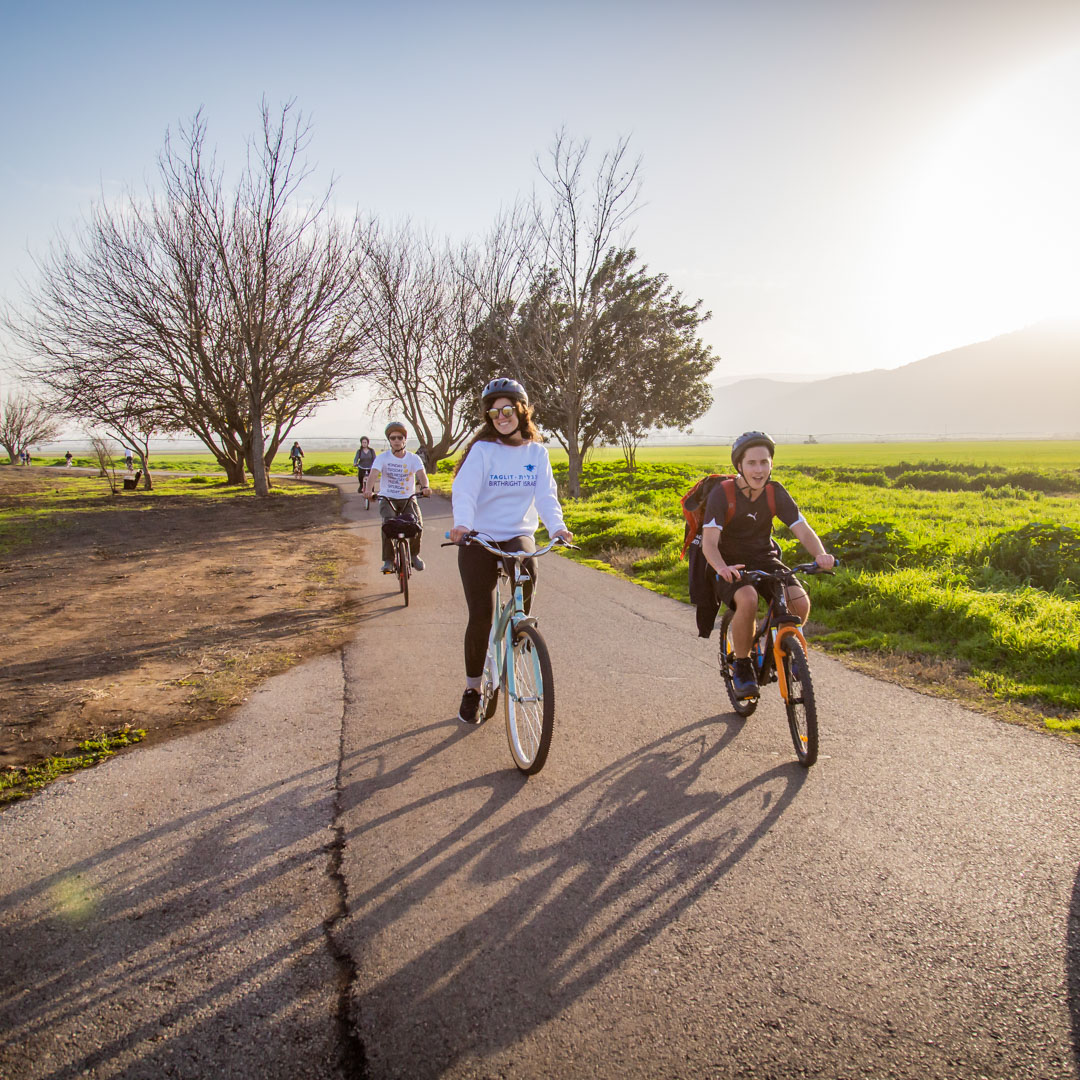 A large-scale study conducted in 2019 of Taglit-Birthright Israel applicants and participants from inmarried and intermarried families, revealed that participation in Taglit-Birthright Israel has a significant positive effect on a number of Jewish outcomes years after the trip. The study documents Taglit-Birthright Israel’s long-term impact (up to 19 years post-trip) and concludes that participation in the program produces a substantial and sustained impact on the lives of Jewish young adults, as is reflected in their high levels of connection to Israel, their marital choices and engagement with Jewish communal life. The impact was most meaningful among participants who were the least affiliated with the community or Judaism and Israel before the trip. 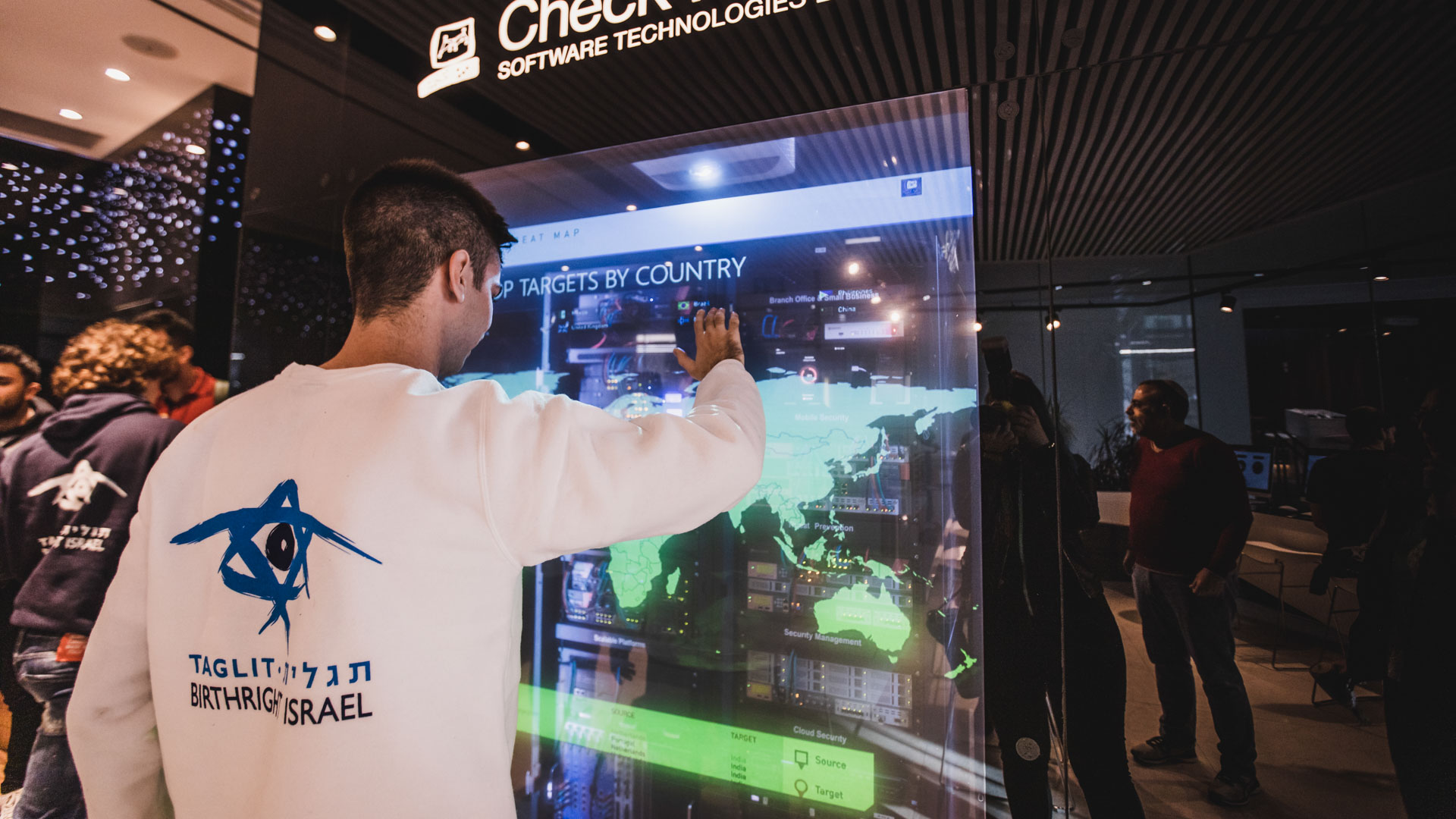 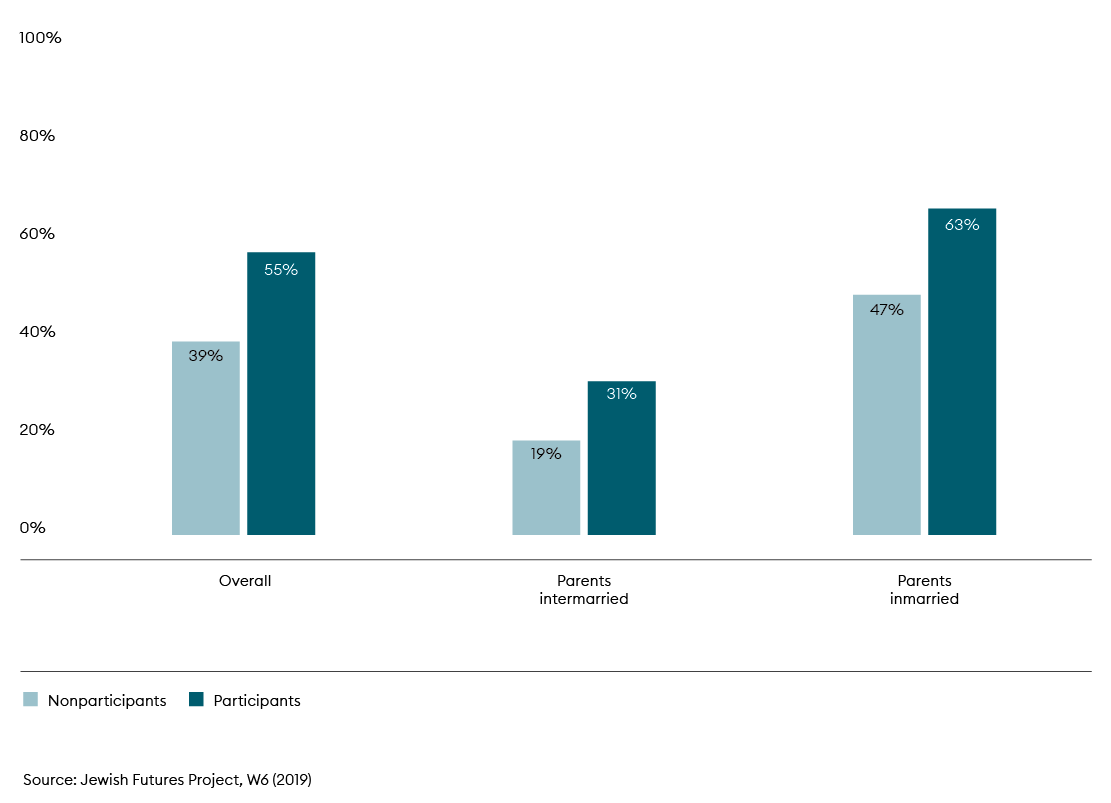 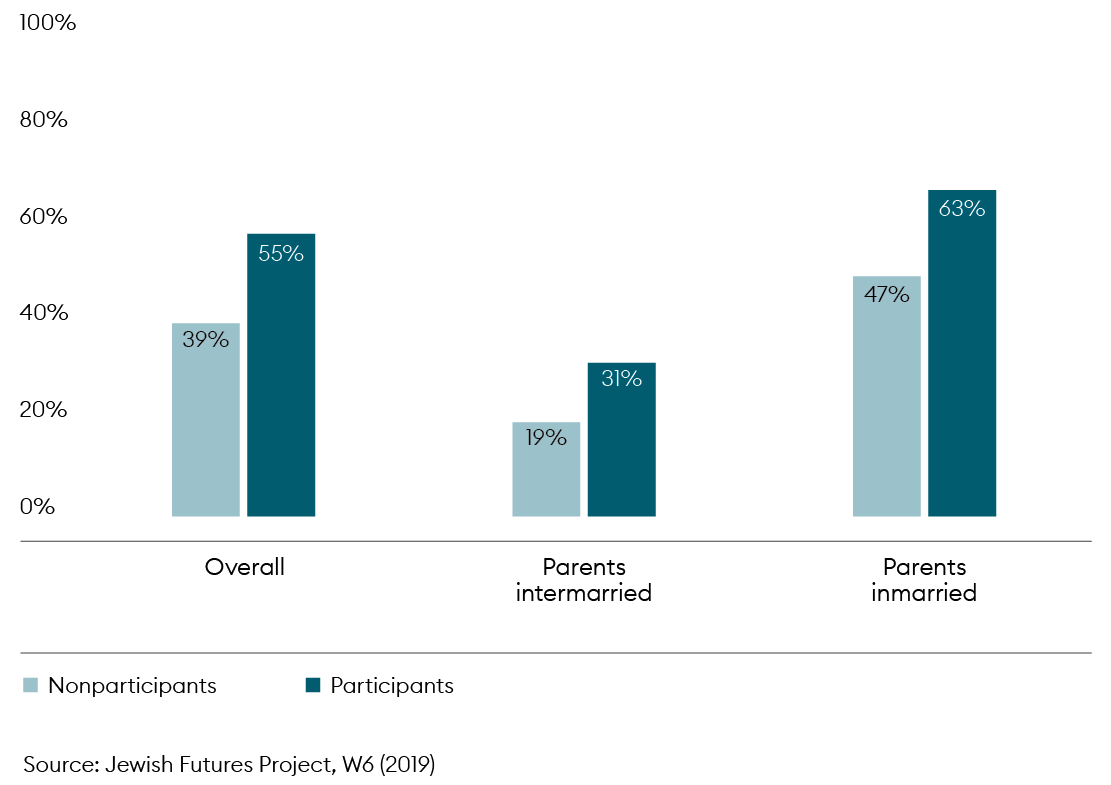 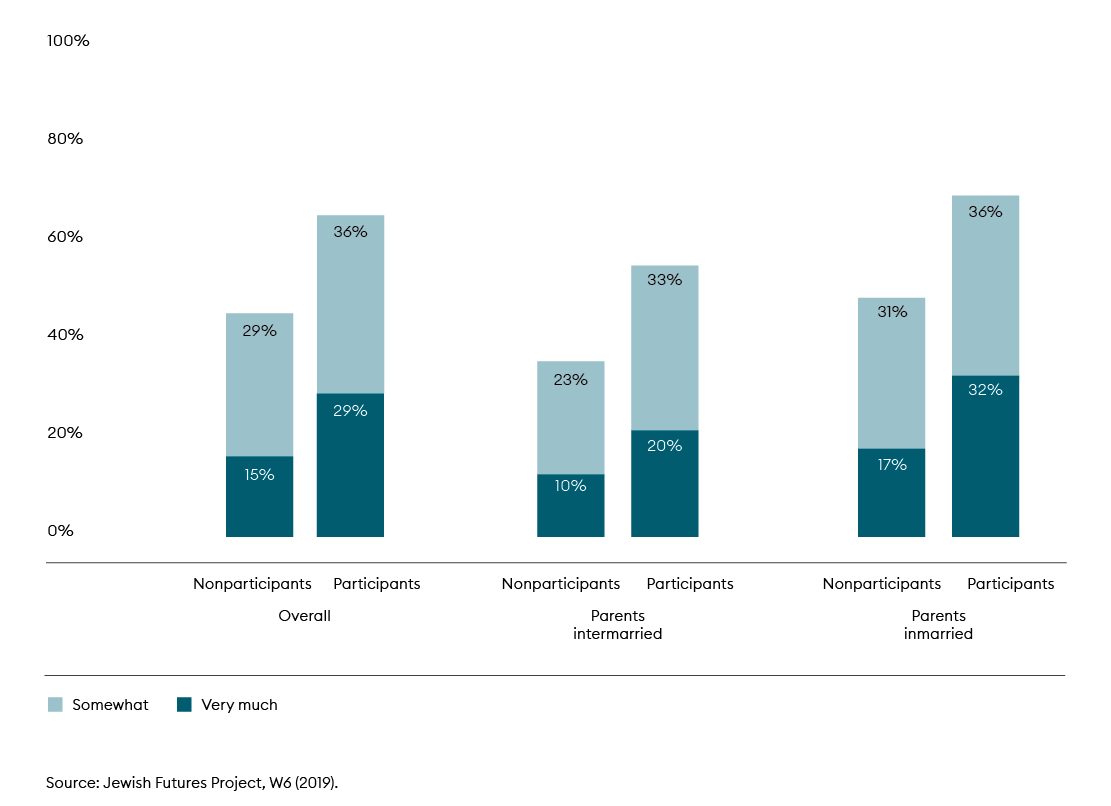 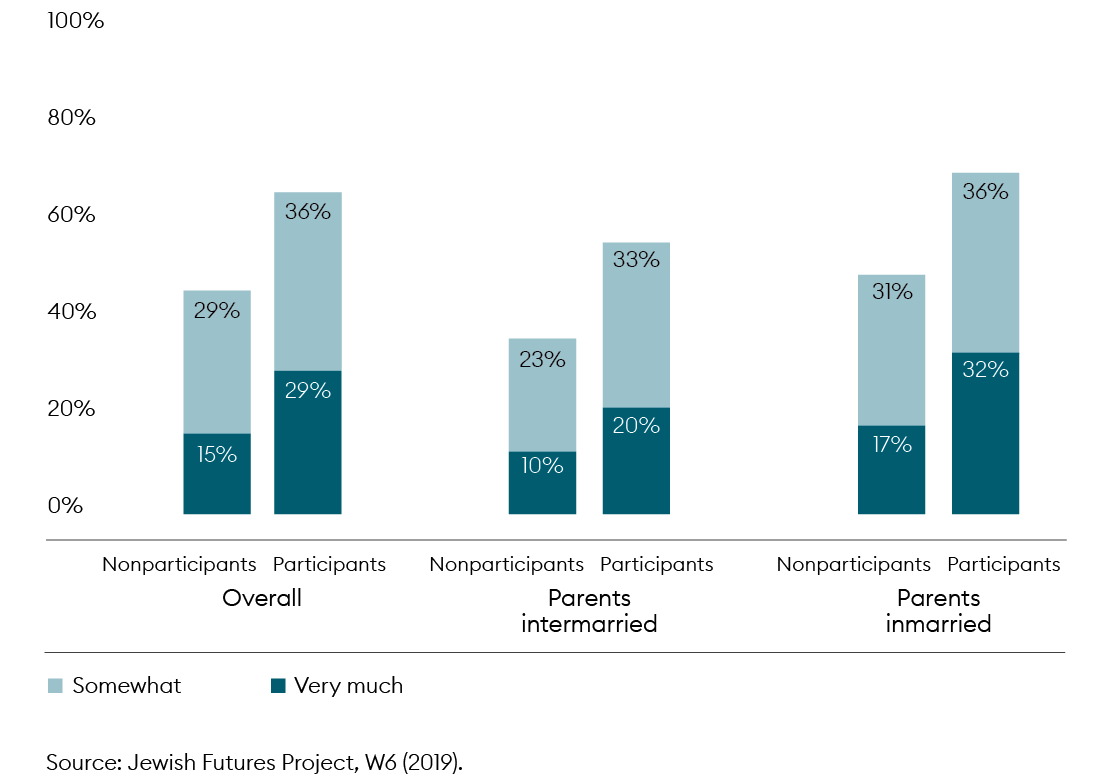 We want to hear from you!
Contact us: giving@taglit.foundation